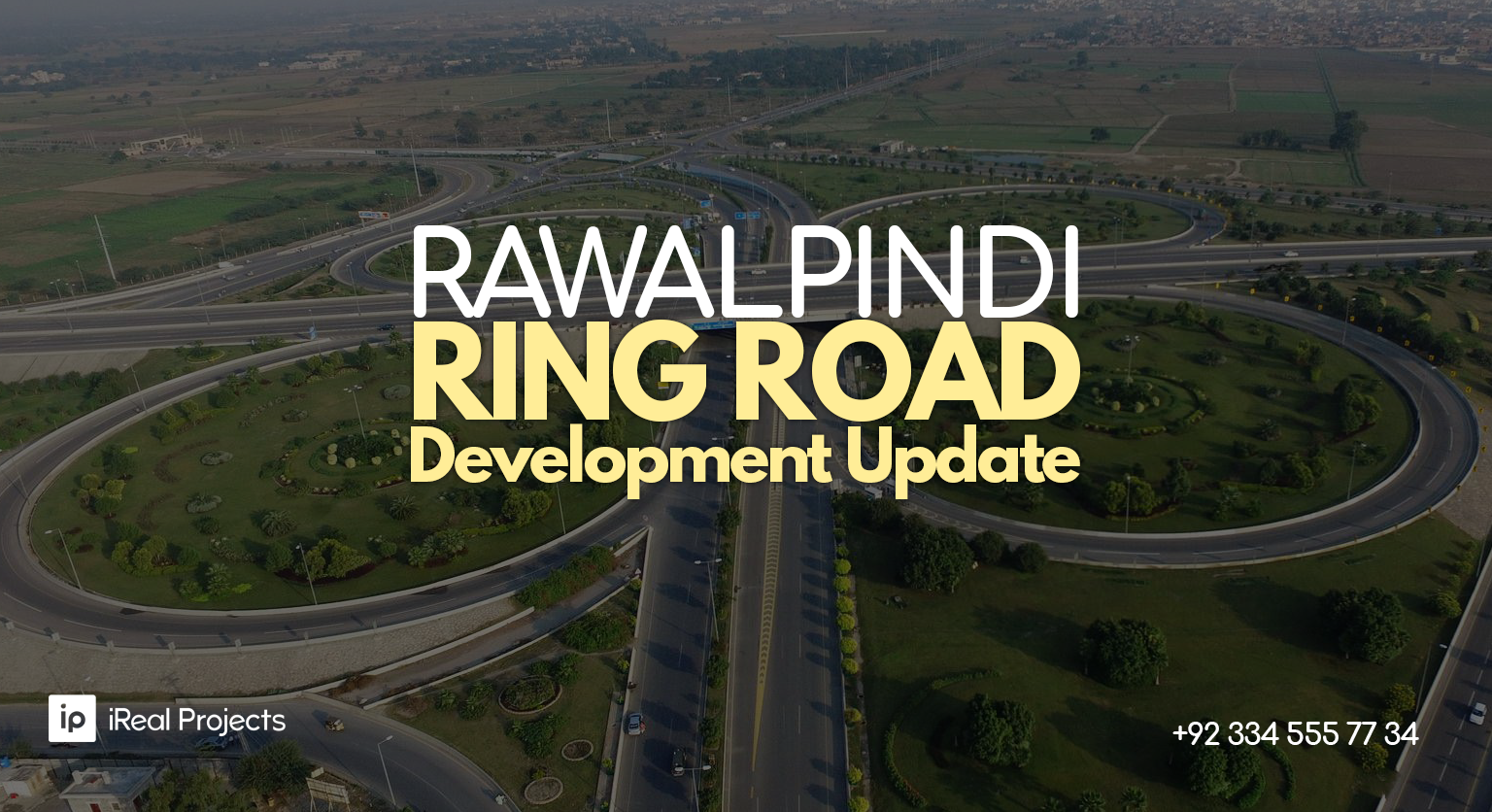 Rawalpindi Ring Road is a highway designed to run across the Twin Cities, in order to maximize connectivity. Starting from Rawat,

It is 65.3 km long, with 3 lanes on each side. It has eight planned interchanges with 4 service stations, 2 on each side.

In a recent press conference, CM Punjab, Mr. Usman Buzdar said the project of Ring Road has been approved along with other major projects like Nala Lai Expressway and Waqar-un-Nisa Women University. He said that the people of Rawalpindi have trusted PM Imran Khan and their trust is valuable to the state. He claimed that these projects will be a gamechanger for the people of the Twin Cities.

The construction of Rawalpindi Ring Road has come to a halt due to the non-availability of funds. The funds are not being allocated for the project to the Capital Development Authority (CDA) budget.

According to the situation analysts of real estate industry, the project is likely to suffer due to the ongoing political instability in Pakistan. Click here to Read our in-depth article to learn about the Effects of Political Instability on Real Estate Market.

Had the development work been continued as planned, it is expected that the 38.3 km long main carriageway from Baanth (N-5) to Thallian (M-2) under the Rawalpindi Ring Road project would have been completed in two years.

The need for a Ring Road in Rawalpindi

The Rawalpindi Ring Road will be a gamechanger for the people of the Twin Cities. It will facilitate an economic corridor, making traveling between the twin cities easier. One can easily save on travel time by avoiding congested parts of the city. Rawalpindi Development Authority’s dream of a ring road since 1997 is finally going to become a reality.

Particularly, it will enable the urbanization of Rawalpindi’s south and south-west regions. Moreover, it will enable people to cross Rawalpindi while traveling through cities using the Grand Trunk (GT) Road to avoid busy and congested areas, for instance, market places and commercial hubs like Saddar or Roadside Mandis.

Moreover, the traffic coming from Hazara and Gilgit-Baltistan would also link the ring road directly from the Hazara side. The entry of all heavy-duty vehicles in Islamabad would be permanently banned and would use ring road as an alternate route.

The Ring Road is designed to initiate from the area of Rawat in Rawalpindi and connect to Adiala Road next to Radio Pakistan via a road that extends from the backside of Bahria Town Phase 8. From thereon, the Ring Road leads all the way to Sangjani interchange, with almost 7 interchanges in between. It also intersects the Islamabad-Lahore Motorway and the Islamabad-Peshawar Motorway. This will allow quicker access to the Motorway.

Interchanges on the Rawalpindi Ring Road

There are a total of eight planned interchanges, enlisted below:

The Rawalpindi Ring Road is like a dream come true for the residents of the twin cities. It has a number of benefits that will make commuting faster, convenient, and efficient.

RRR connects the twin cities on various integral points of the city. For instance, the Radio Pakistan interchange is only a few minutes drive from Rawalpindi Saddar. It will enable people to commute between the twin cities faster than ever before.

Moreover, the greatest advantage of this enhanced connectivity is that the New Islamabad International Airport is easily accessible. The new airport was initially considered to be located on the outskirts of Islamabad, hence, at a distant location.

However, with the commencement of RRR, even the farthest locations such as DHA Islamabad, Bahria Town, Rawat can access the airport with ease.

The Rawalpindi Ring Road bears good news for investors and businessmen from across the country. It will facilitate an economic corridor that will enable quicker transportation, saving energy, time, and cost.

The RRR will connect various rural and under-developed parts of the city too. It will urbanize these localities around the Twin Cities and enable them to flourish to their full potential, for instance, areas around the motorway, Chakri, Sangjani as well as certain areas around Rawat. The RRR will boost the upcoming residential projects in Twin Cities and will also boost the prices of primitive localities in their vicinity.

Moreover, the Ring Road will trigger a boost in the prices of properties that are situated in its vicinity. There are a number of residential societies that are situated close to the Islamabad interchange on the motorway, but are considered “too far”. With the development of Ring Road, the main city of Islamabad and Rawalpindi will be easily accessible. The Ring Road will allow travelers entering Islamabad via the motorway to directly commute to their destination using the Ring Road. For instance, DHA Islamabad, Bahria Town Islamabad, Rawat, etc. will only be at a twenty-minute distance.

Some of the housing societies to largely benefit from the Ring Road include:

For more news and the latest updates regarding the Ring Road, stay tuned to iReal Projects! 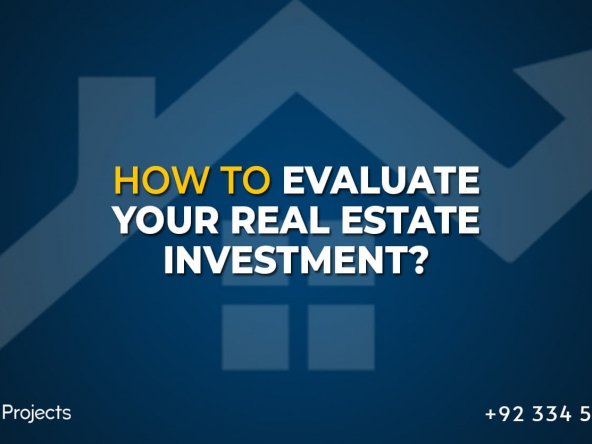 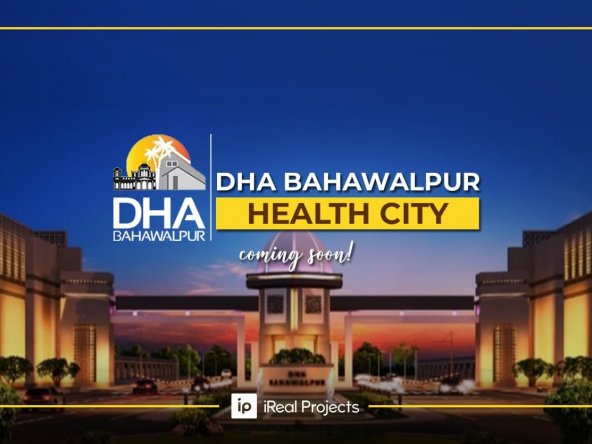