Capital Smart City Islamabad is one-of-a-kind project, being developed by Future Development Holdings (FDHL) in association with Habib-Rafiq Limited and Surbana Jurong. The master plan of the first smart city in Pakistan is developed by Surbana Jurong, one of the largest Asia-based urban and infrastructure consulting firms, based in Singapore.  In this blog, you will find out the effect of Capital Smart City’s launch on existing and new members.

On the 6th of October 2019, Capital Smart City was launched with a spectacular show. The well-planned event took place in Serena Hotel Islamabad with a huge gathering of real estate investors, marketers and the general public. Around 1500 clients visited the grand launch of Capital Smart City, clearly depicting their confidence and satisfaction with the project. Furthermore, the representatives of the international consultants of Capital Smart City, Surbana Jurong (the designer of the master plan) Singapore, Harradine Golf, Cracknell Dubai and ESA Italy (responsible for water and sewage treatment and solar waste management) came to participate in the official launching ceremony of Capital Smart City.

Have you missed watching the launch? Don’t worry, we are here to disclose some of the highlights from the event:

How does Capital Smart City’s Launch affect you?

Capital Smart City has received the long-awaited No Objection Certificate (NOC) from Rawalpindi Development Authority (RDA) for about 6,000 plots in its Overseas and Executive block.

The dedicated interchange on the Lahore-Islamabad Motorway (M-2) has been approved by the National Highway Authority (NHA).

Capital Smart City is letting the members of Overseas-1 choose the location of their plot. Members who have paid 40% of their dues would be allowed to opt for this option. For more information on plot selection, refer here. For booking and further details, call Sahban Tariq Malik at +92 334 5557734.

The society will hand over possession of the Overseas block by the mid of next year, 2020.

Capital Smart City also launched The Smart Villas officially. An exciting news, shared by the DGM of the society, Mr. Mujeeb Ahmed Khan, is that existing members can adjust their payment towards the purchase of a villa in The Smart Villas project.

Launch of Capital Smart City was a successful event. The society really won everyone’s attention through its grand launching ceremony, enticing TV commercials and exciting news about the upcoming balloting. The market experts of Islamabad Projects strongly suggest the existing members to submit their pending dues and take part in the first balloting as the market for balloted plots will be different from that for unballoted plots. Balloted plots tend to have higher market prices than unballotted ones. Furthermore, since Overseas block members are getting possession in less than a year, we expect the Overseas block to perform better. For more on the impact of Capital Smart City Launch on members and new bookings, read our article: The Wait is Over; Capital Smart City Launches on 6 October 2019.

PrevPrevious Post“Hurry up! Convert your General Block to Executive Block in Capital Smart City and Take Part in the First Balloting”
Next PostWhat is Smart City? Let’s see what all the hype is about!Next 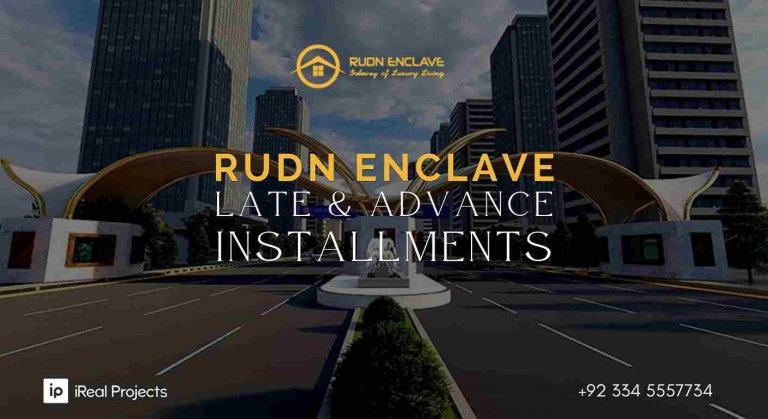 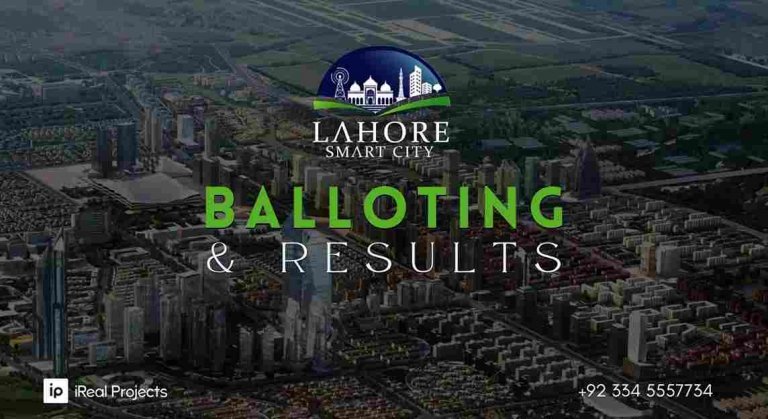 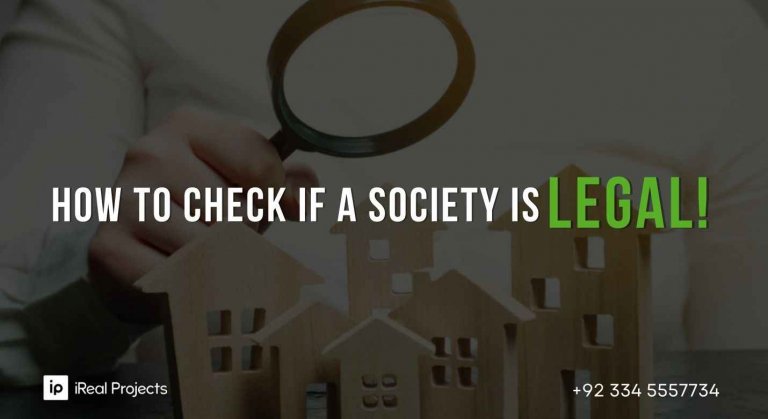 How to check if a society is legal!

How to check if a society is legal or not! Read our blog to find out lest you should invest in a wrong place. 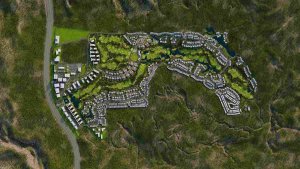 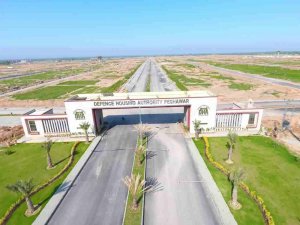